Welcome to the world of Thai Palms

This is an internet portal developed from the treatment of the palm family for Flora of Thailand (Barfod and Dransfield 2013).  It should be considered an on-line facility that can offer information beyond the paper version of the flora such as palm images and citations of geo-references specimens.

The Kingdom of Thailand cover a total of 511,731 km2. The climate is characterized by a longitudinal gradient of precipitation and a latitudinal gradient of both temperature and precipitation. Eighty percent of all Thai palm species are found in Peninsular Thailand, which constitutes the transition zone between the Indo-Chinese and Sundaic regions. To the north, most species are found in the montane forests along the borders with Burma, Laos and Cambodia. Palms are used for a wide array of purposes in Thailand based on their structural and nutritional properties.  To rural people they often represent an important resource providing both shelter and food.

The descriptions of genera and species are based on 2428 voucher specimens of palms deposited in herbaria worldwide: AAU, BK, BKF, CMU, K, NY, QBG and PSU.  The local names cited have mainly been extracted from Smitinand (2001 rev.ed.). A few new names have been added that were recorded during fieldwork in the North and on the Peninsula.

Notes on conservation are provided for most species based on the field observations by the team of authors. Work is in progress that will shed more light on the threats to selected species and result in a modern conservation assessment of Thai palms.

Major sources of information on palms are as follows: 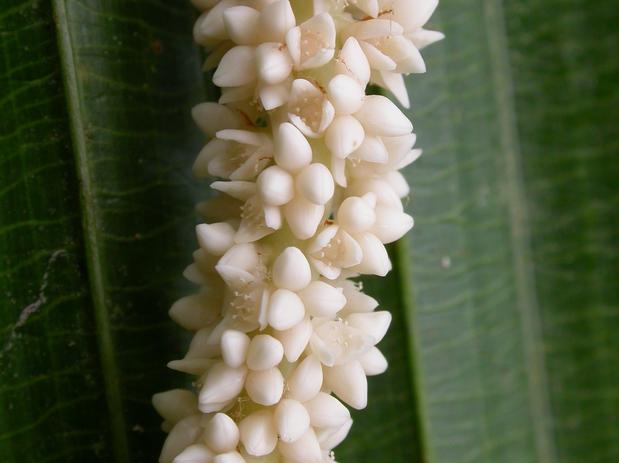 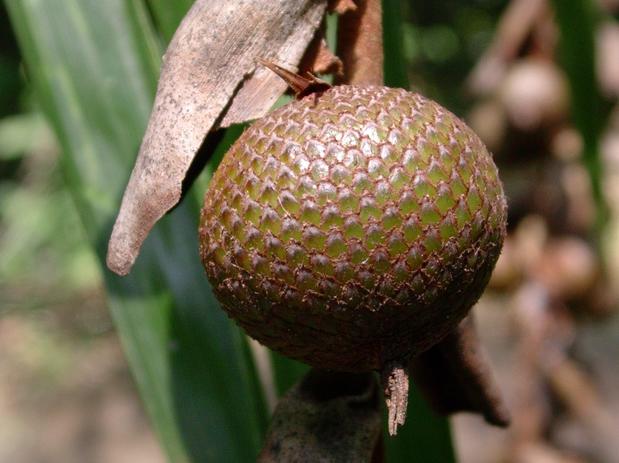 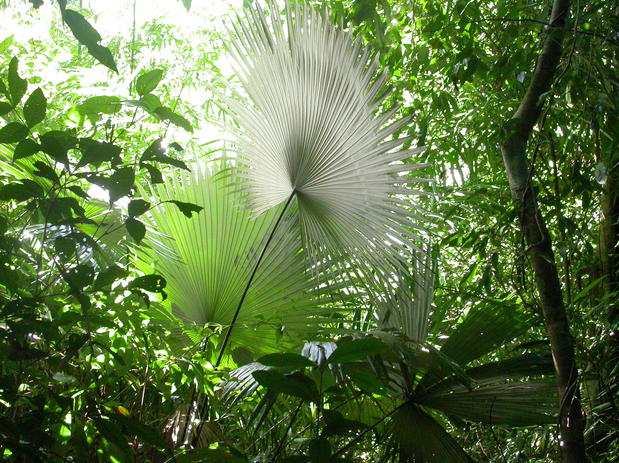 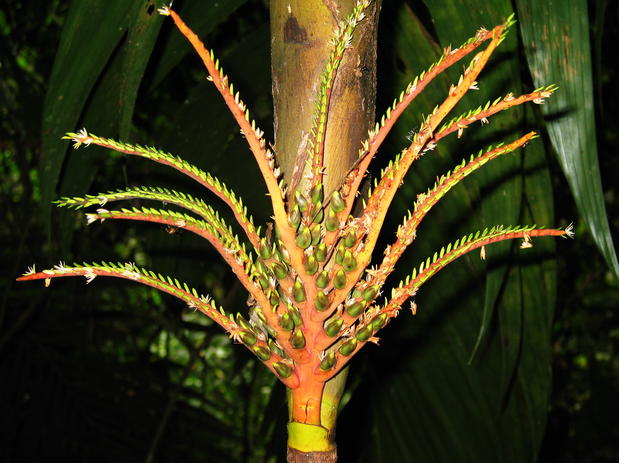